Home News 5 Differences Between Dating in Sweden vs the States 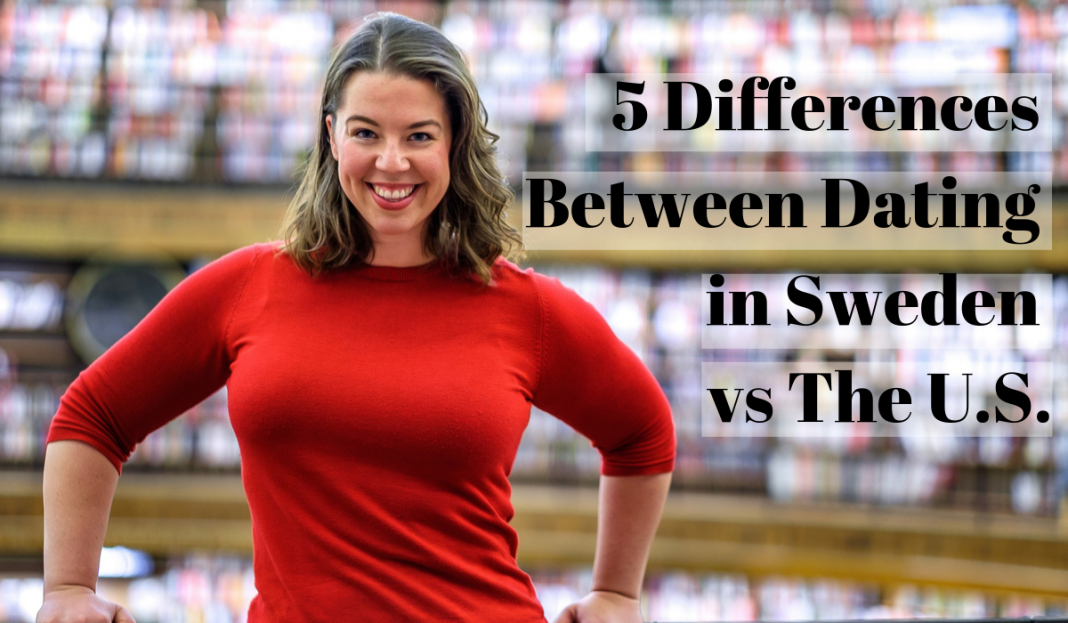 To ask someone out on a date has always been a part of American dating culture, but the Swedes didn’t really have a structured dating culture until online and app dating became the norm 10-15 years ago.

This means that the U.S has a more traditional way of dating whereas many Swedes are just now learning the ropes. This becomes especially obvious for Swedes coming out of long term relationships that began a decade or two ago. They enter a dating landscape that looks completely different compared to the last time they were single.

In the U.S. dates usually consist of dinner or drinks but in Sweden, the dinner date is not at all as popular. Most commonly, and perhaps the most Swedish thing to do, is a fika date. Meeting up for drinks is also popular, as well as taking a walk. This means that Swedish dates are usually not as long as a full evening dinner date. A fika or a walk takes about an hour, and if a date is longer than that it’s usually a sign that the date is going well, whereas in the U.S it could just mean that the service was slow at the restaurant…

YOUR PLACE OR MINE?

“Your place or mine?” is an uncomplicated question in Sweden since it has the highest amount of single households in the world. Over half of the Swedish population live alone, whereas having a roommate is much more common in the U.S., especially in bigger cities.

Göran Berfenstam, a researcher on single households, says that the extreme amount of home-aloners in Sweden is a question of personal values: “we have become more interested in self-actualization which makes us less prone to compromise in our relationships”.

Meaning, in Sweden it’s easier to have an intimate date in someone’s home, but it’s more uncertain if you get to stay there…

Is Sweden really as sexually liberal as they say? Well, compared to the U.S., it is in several ways. One difference is that the legal age for sex in Sweden is 15 compared to 16-18 in the U.S., depending on the state. Most Swedish parents and teachers are accepting of teen sex and there is little stigma around it.

Sweden’s laws around sexuality have always been way ahead of the U.S. Homosexuality was legalized in 1944 in Sweden, compared to the U.S., where it was legalized nationwide in 2003. Sweden legalized abortions almost 40 years before the U.S did. Since 2018, there is a Swedish law making it illegal to have sex with someone who’s not consenting through words or actions, which shifts the question in a situation of sexual assault from “did they say no?” to “did they say yes?”

Does this mean that Swedes are sleeping around irresponsibly and having abortions left and right? No (the number of teen abortions has actually dropped by 50% since 2009), but progressive laws and a relaxed attitude towards sex for teens, adults, men, women, straight people and gays alike give Swedes the freedom to date and explore their sexuality in a safe and casual way with little judgment from the outside.

If you’re dating with the hopes of starting a family there are two important differences:

Statistically, this gives Americans less time to figure out who they want to settle down with, while also having to find a co-parent that is able, and willing, to financially support or take care of the kid(s). Dating thus becomes not only about finding love for themselves but also about the financial and emotional security for their future children in a more practical way.

The U.S has a much bigger housewife culture, which is uncommon in Sweden where both of the parents usually keep their jobs and share the responsibility for the family. Affordable daycare makes sure that even divorced and single parents can work which takes some of the pressure off of dating. You still have to find someone to have a loving relationship and family with, but there is no pressure to give up your career or support the family all by yourself.

This article was originally published on October 11, 2019. 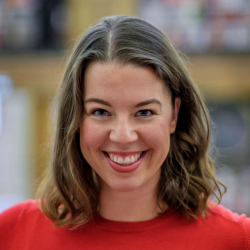 Linnea Molander - Happy Dating
Love & Dating Columnist at Swedes in the States
Linnea Molander is a dating coach, author and the founder of Happy Dating. She has coached over 1000 singles, written articles about dating psychology for 25+ magazines and is often interviewed on tv, radio, and podcasts. Find out more at www.linneamolander.com and www.happydating.se